Your Workers Compensation Insurance Premium Likely To Increase in 2012 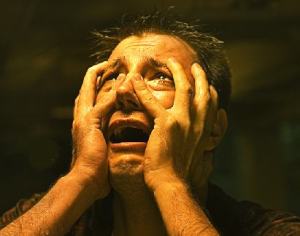 Are you a California business concerned about your workers compensation insurance costs? Well get ready to see some premium increases in 2012.

Even though all of the rates for the 490+ standard classifications are increasing in 2012, it is important to know that not all rates will increase uniformly by 36%.

The Workers’ Compensation Insurance Rating Bureau of California, which tracks trends in the workers compensation insurance market and advises the state, had recommended an average $2.33 per $100 of payroll in the summer. The state insurance commissioner can adopt what the Rating Bureau suggests or offer his own recommendation. Workers’ compensation insurers, in turn, use the recommendation as guidance when setting rates but they are not bound by it.

Pure premium or “base” rates reflects only the estimated cost of benefits and insurer loss expenses. They don’t account for other carrier expenses.

The insurance market as a whole has been very soft over the past several years with rates on the decline. Insurance industry professionals have been waiting anxiously to see when the tides will change and the pendulum will start swinging towards a “hard” market with increasing insurance premiums. There has been a lot of speculation as to when the market will turn, but this workers compensation pure premium increase is a good indication that the tides will start turning in 2012.

Against the theme of a terrible economy and many small businesses in trouble, it will be interesting to see how all this plays out.  Business owners- keep a close eye on your 2012 workers compensation insurance policy renewals.